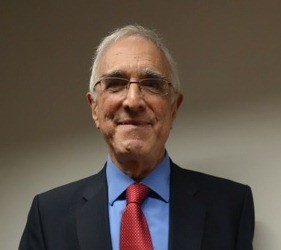 Born in Cape Town, Henry qualified as an attorney in 1962 and practised in Cape Town until 1971, when he emigrated to the UK with his family.

He requalified as an English solicitor in 1975, and practised as such in London, in the firm that he co-established with a friend in Waterloo and subsequently as a partner and latterly a consultant in a City law firm, until his retirement from law in 2005.

Meanwhile from 1985, parallel with his legal practice, Henry trained and practised as a family mediator, extending this in 1989 to cover civil-commercial mediation.

He helped to develop mediation practice in the UK and elsewhere and practised as a mediator and trainer until his retirement as a mediator in 2013/14. He has also written extensively, including his own books and contributions to others, articles, papers and reports.

Henry has a particular interest in psychology, brain function, personality and the effects of these and other factors on individual behaviour and professional practice. He has written about this and has run training programmes addressing aspects of this.